A Short Story: How Many Trees Make a Forest

This is a short story I wrote after being asked the question above. I often chat with Rick Keeble a fellow poet on many philosophical issues and, and I thought this was has an oblique message with a well hopefully big dose of humour.

This is still in draft mode so feel free to send me any edits or corrections. 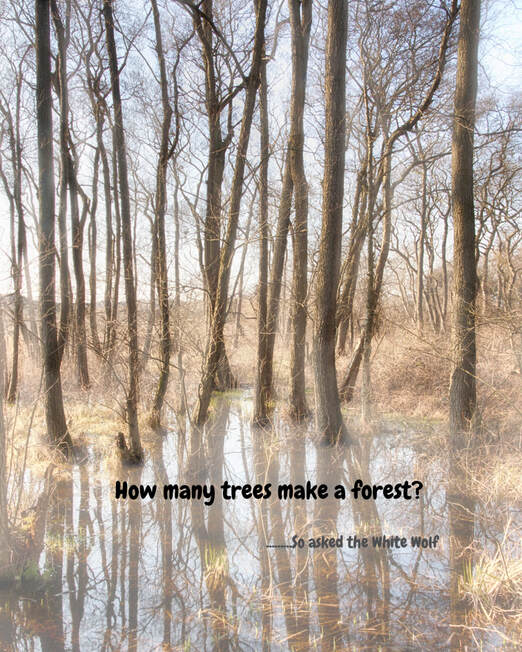 Very interesting question, as I pondered this I had no pat answer, so I asked Pat, she had no idea so then I asked a   few buddy's over for drinks. They arrived, I said I have a serious question, and thus asked them, "How many trees makes a forest" they were flummoxed too. I had no chairs for them, but that wasn't an issue, I was on-site to solve this question no matter the cost. So we cut down 2 trees and made a few chairs. Realizing I had no table they cut down one more, and we sat back and relaxed to contemplate.

Bud, said, well mate why not just count them? I replied but there are many, how will we get it right, and on and on the discussion went. By nightfall, it was getting a wee bit chilly but we solved that lickity split, cut down another couple of trees and made a real nice comfy fire.

By now we had a few whiskeys in our bellies and Bob, my other mate said you know this stuff is expensive, we should distill our own whiskey? I thought that was a wonderful idea, I said what should we do? He replied well we need a small hut, we will need to age it in wooden barrels and maybe a cart to move the stuff around.

This how many trees in a forest question may take a while after all. So we cut down another 250 trees, and in a matter of weeks, starting making our own whiskey. Now we are the rough and tough outdoorsy types, we was sleeping under the stars, but Bud, said you know what? Bob said what? Bud said you know is Koala bear mating season soon, and you how angry and mad they can get, one of them starts chasing you, and your done for, no doubt about it.

Point taken, we need cabins, and not one, but three. I mean if our hookers, ops I mean girlfriends come out we will all need private quarters for the 2 to 3 minutes of intimacy. ( that's per couple and not in total, in case anyone is gonna make a joke on it)

Anyways, enough said, we cut down 2,069 trees and what beautiful cabins we now have. Of course we had to toss in another 314 trees to make firewood for the fireplaces.

With these advancements taking place, we had discipline and met once daily to try and resolve trees in the forest question. We always seemed to hit a roadblock. Speaking of which, we hiked on here to this forest, so I says to bob and bud, you know lets build a road into here, we can make a few more kangaroo drawn karts and get around way faster and with less effort, well shots was had by all, a splendid idea, if I say so me self

We cut down the trees to make the road, about 4000 give or take, which was good cause we used some of that to build the carts, Bud made a spanking paddle, he winked and said me and the Roo like it a little kinky on Friday nights. Well what bud does is own business as fare as I am concerned.

However, I forget now who said it but the Koala's, I'll be damned actually starting attacking us, those sneaky little buggers can move faster than you think. Mind you I guess they were sober and we were not, so they may have had an edge that ways.

Well, Bud says to Bob they seem to be coming from the North-East, since they live in trees, lets cut down all the trees in that direction, then they cant get close to us! Now that was touch of genius and tough work, but we persevered and it seems to have worked.

Even better, with all that lumber, we used it to start making wooden souvenirs for visitors around here. Great idea. We made little wooden engravings with neat expressions like "Be Green" "Save the Planet" "Live in Nature" wow did  sales ever  boom.

I know I know you guessed it , we had to build a store, and let me say, 7501 trees later, what a beautiful store it was. So beautiful we had to expand it and add a second floor, I mean after all the whiskey we was brewing, that  was fetching a mighty fine price. That wee expansion was another 24, 896 trees, but well worth every one.

I admit things was expanding way faster than we anticipated, now we need electricity, so another 2000 trees cut, stripped the branches, then we stuck em, every single one them back in the earth, but in a straight line you see, so we can run electrical wires in to this humble small wildlife retreat. In this case, not sure how to count things, I mean we re planted those ones in a way, just less the branches.

Ok, ok so now we have electricity, and many tourists come, but the store is very hot, but so lucky we are, we have electricity, so we build a shed out back to house a central air conditioner for all the buildings, that wee little shed, we only needed to cut down 1003 trees.

Anyhow's, as I said, we never forgot out mission and purpose, so that night after Bud and his Roo finished whatever it is one does with a Roo and a paddle, we all sat down by the fire. I asked Bud and Bob, so how many trees in this forest?

I confess, we love the whiskey and a few kegs were empty at the time, but Bud and Bob looked at me in a very strange way, and in unison they says, "What trees, what forest?" 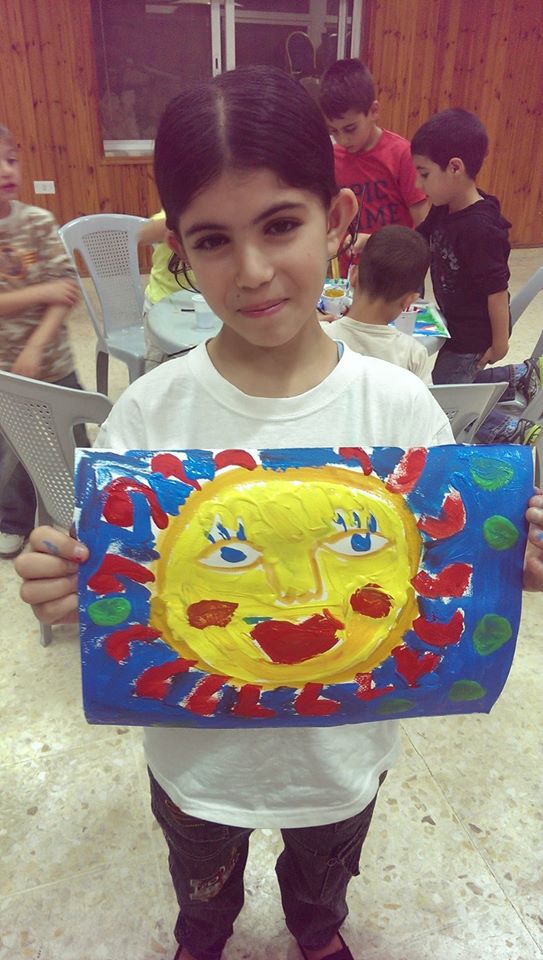 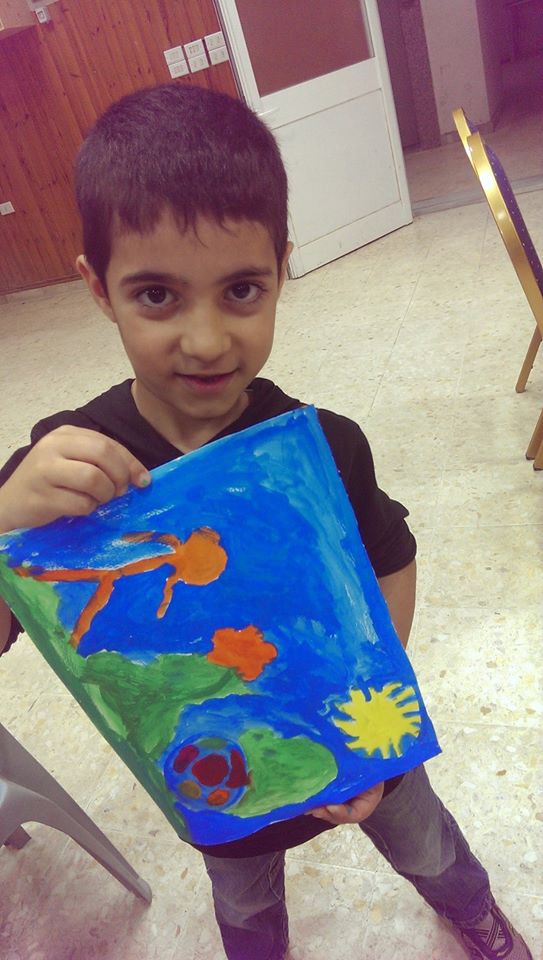 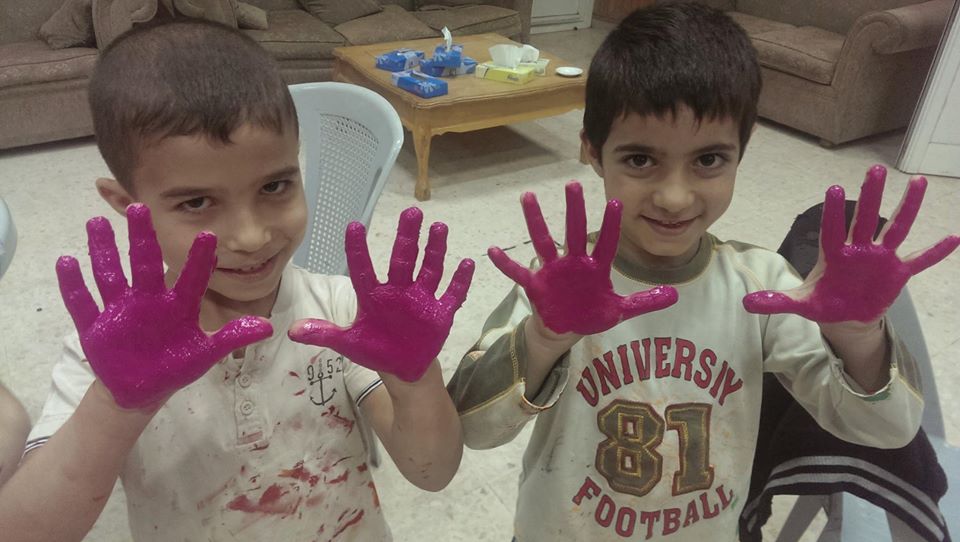 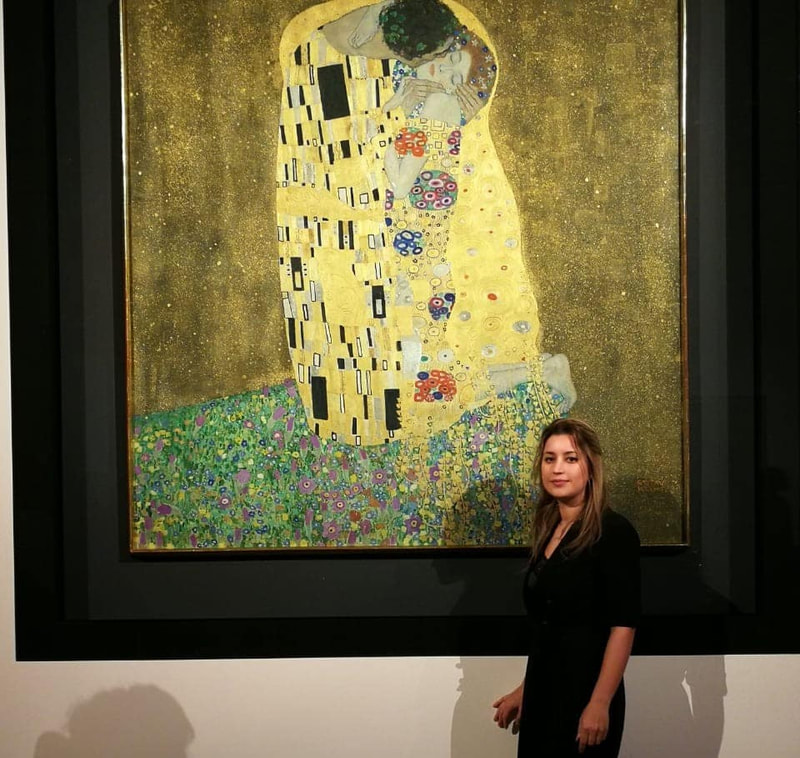 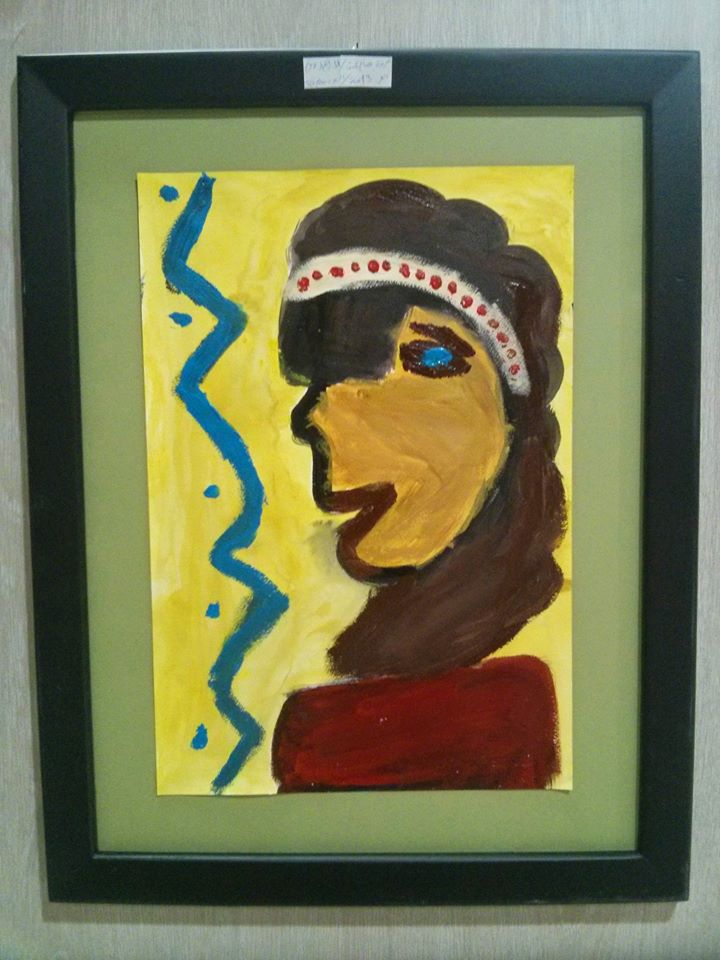 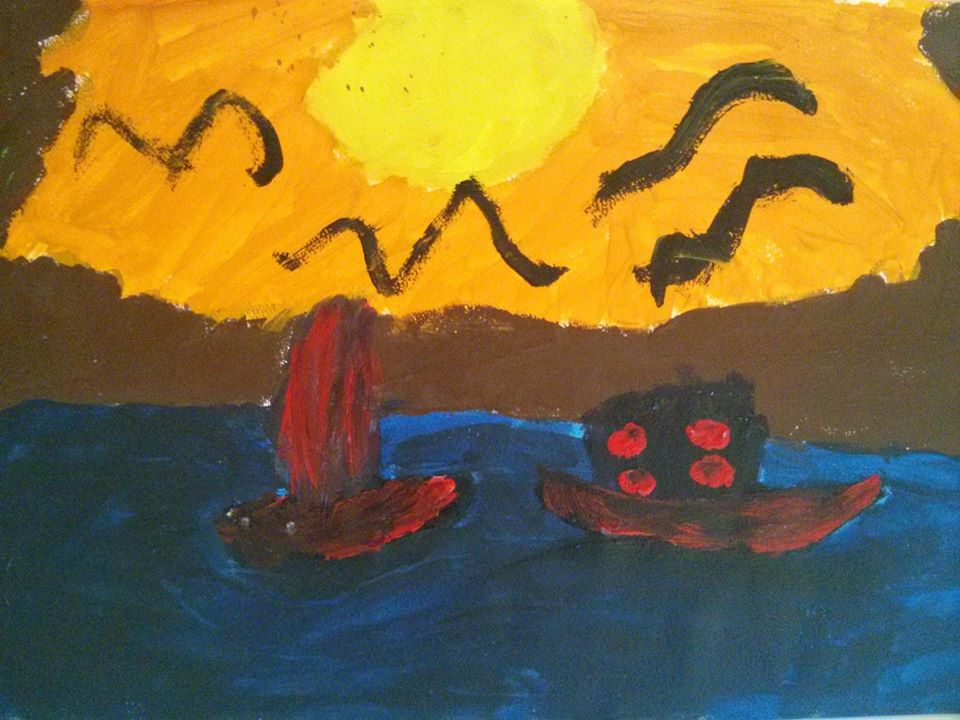 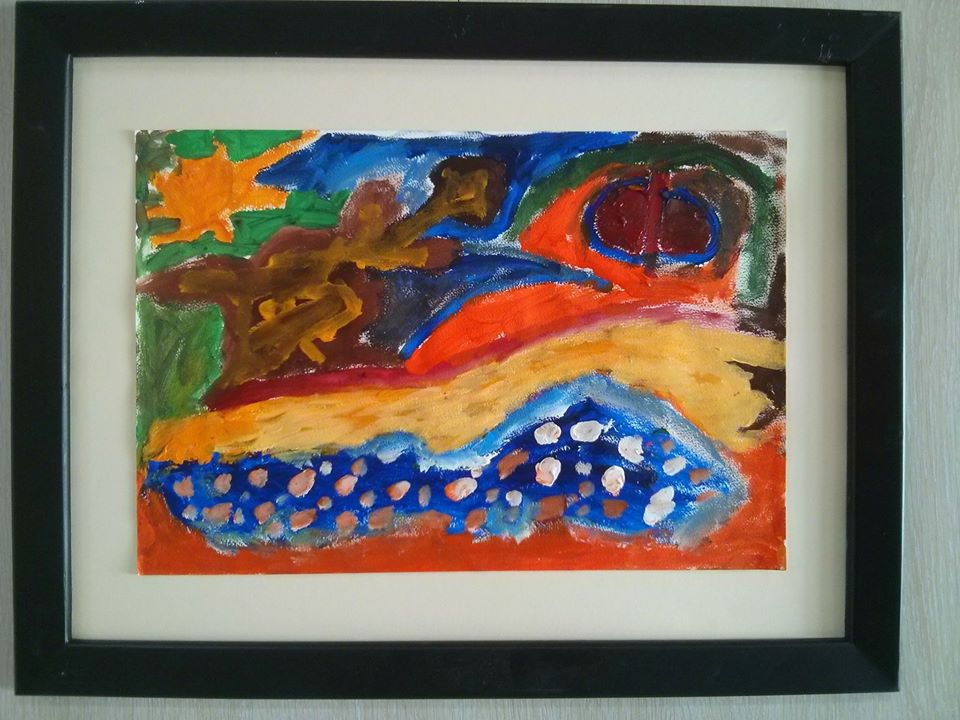 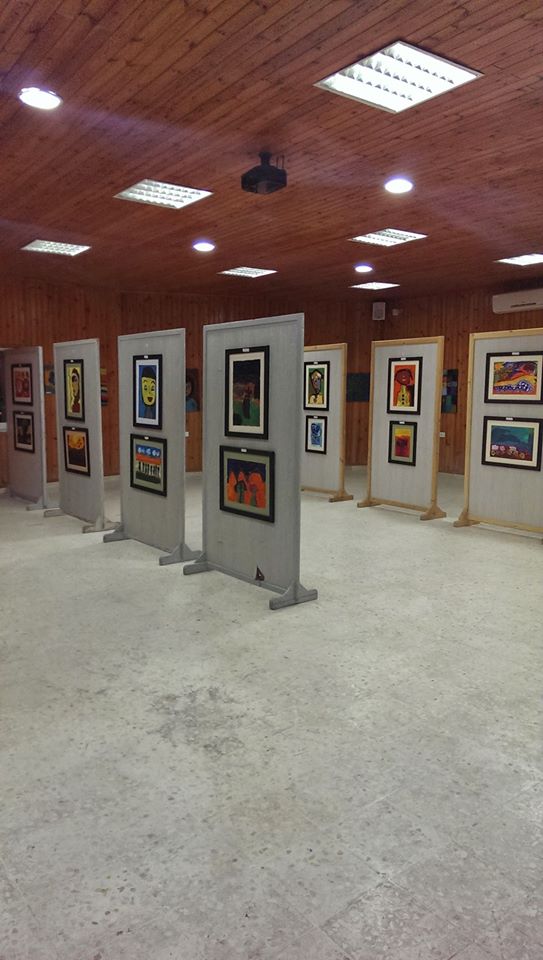 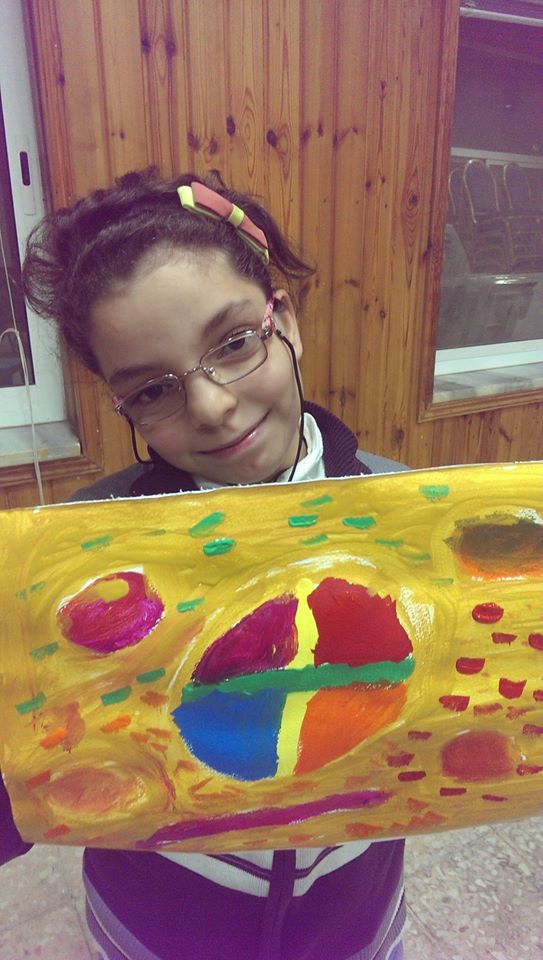 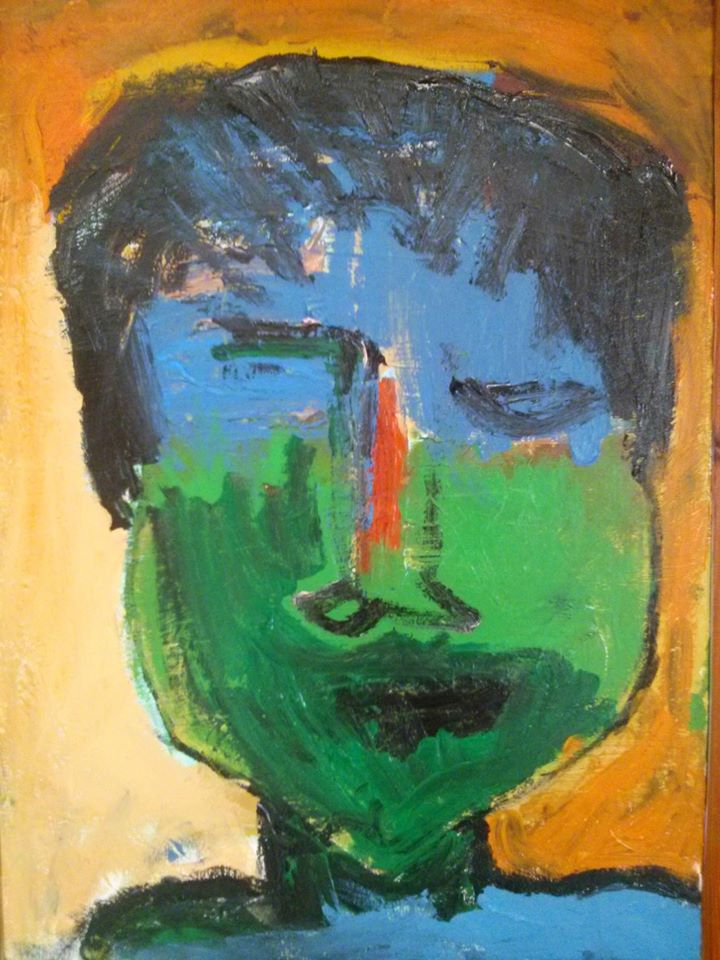 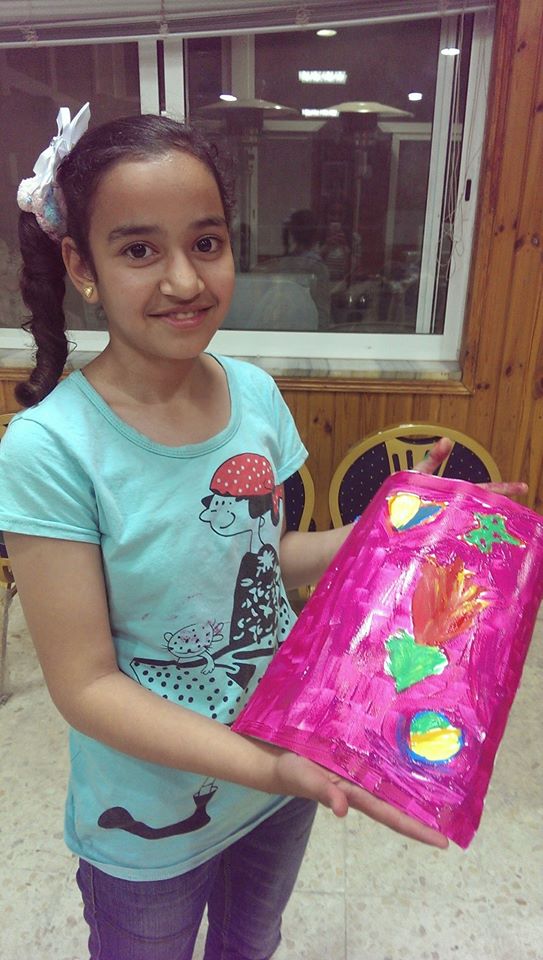 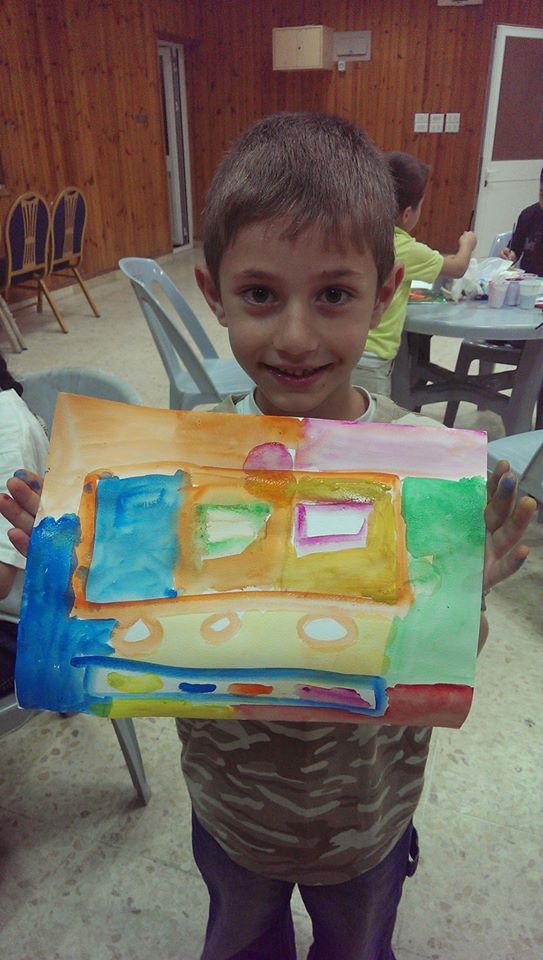 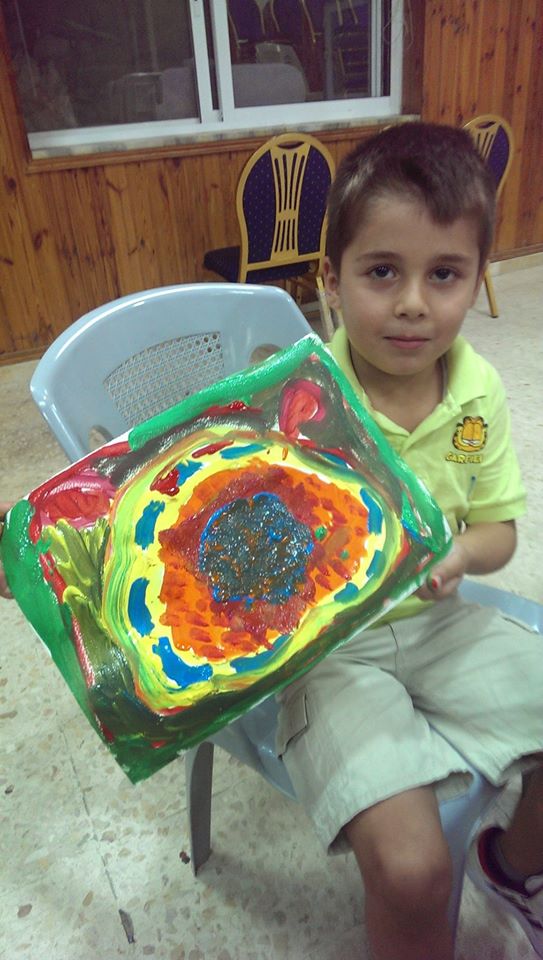 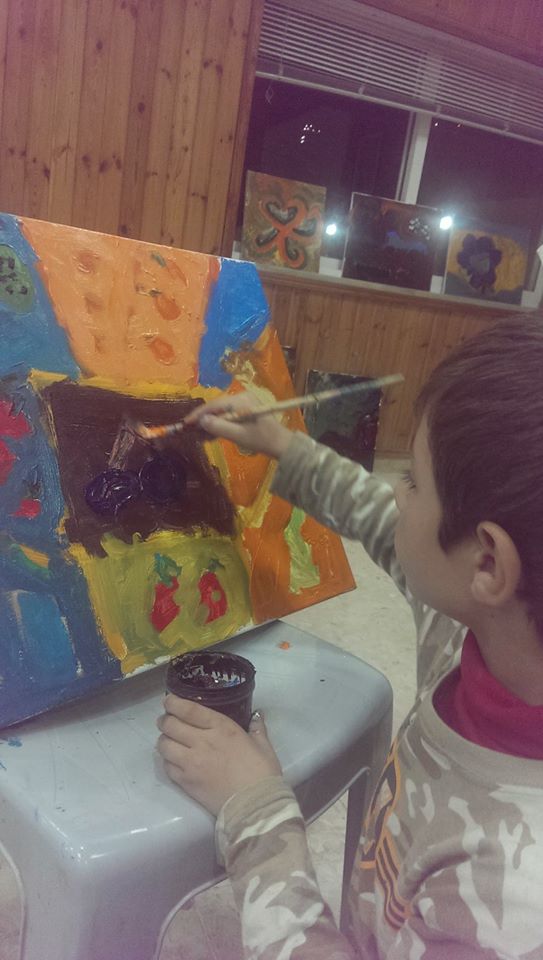 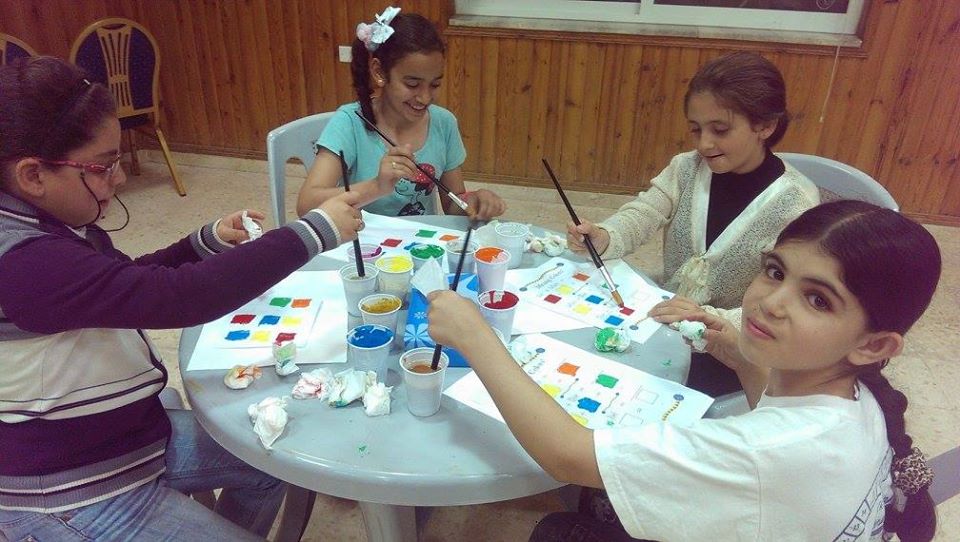 Every Child needs to hold onto dreams 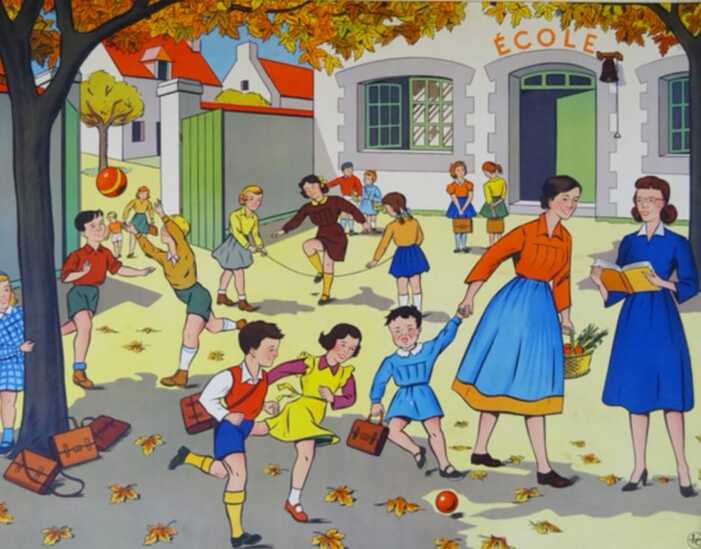 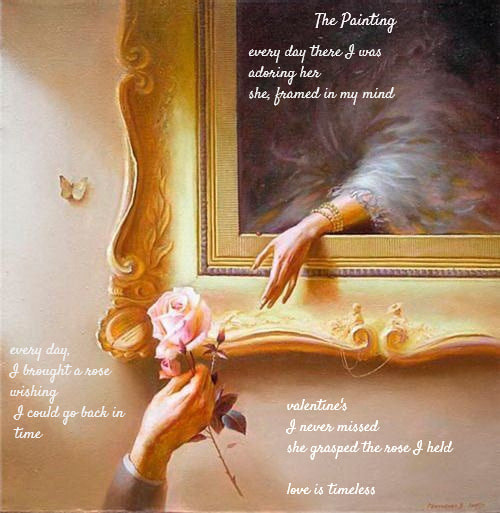 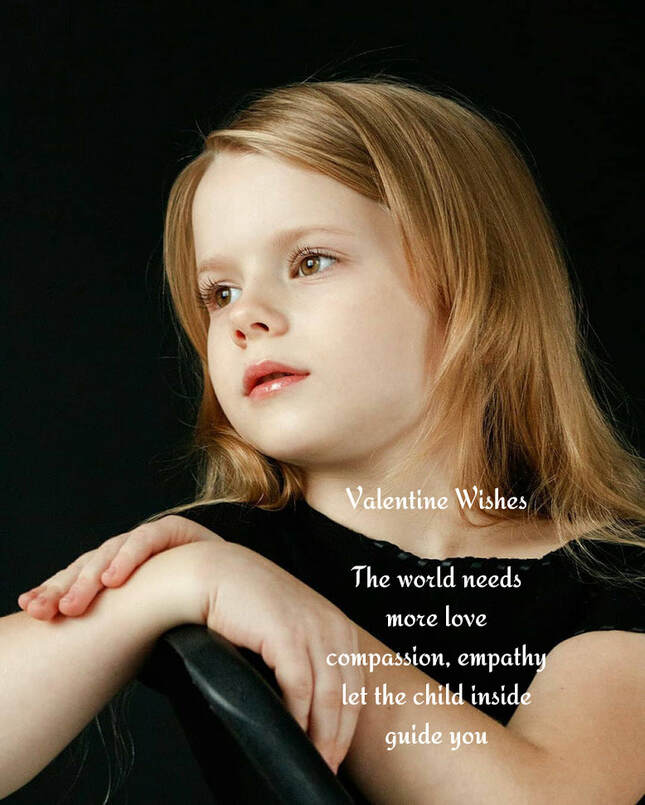 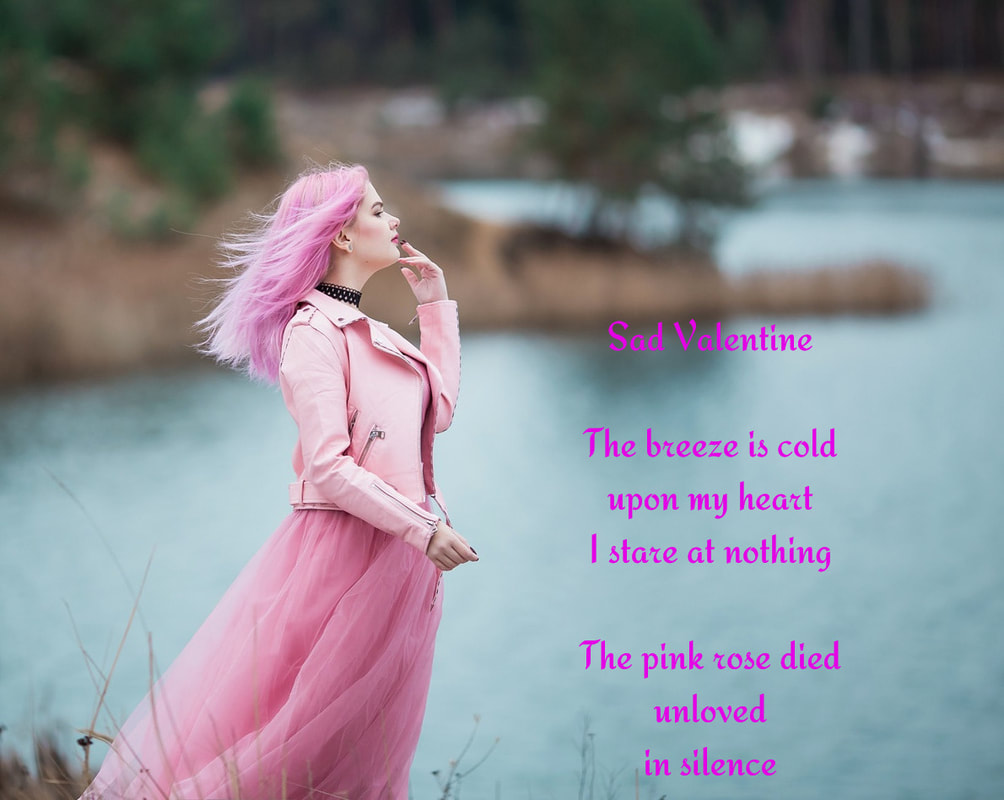 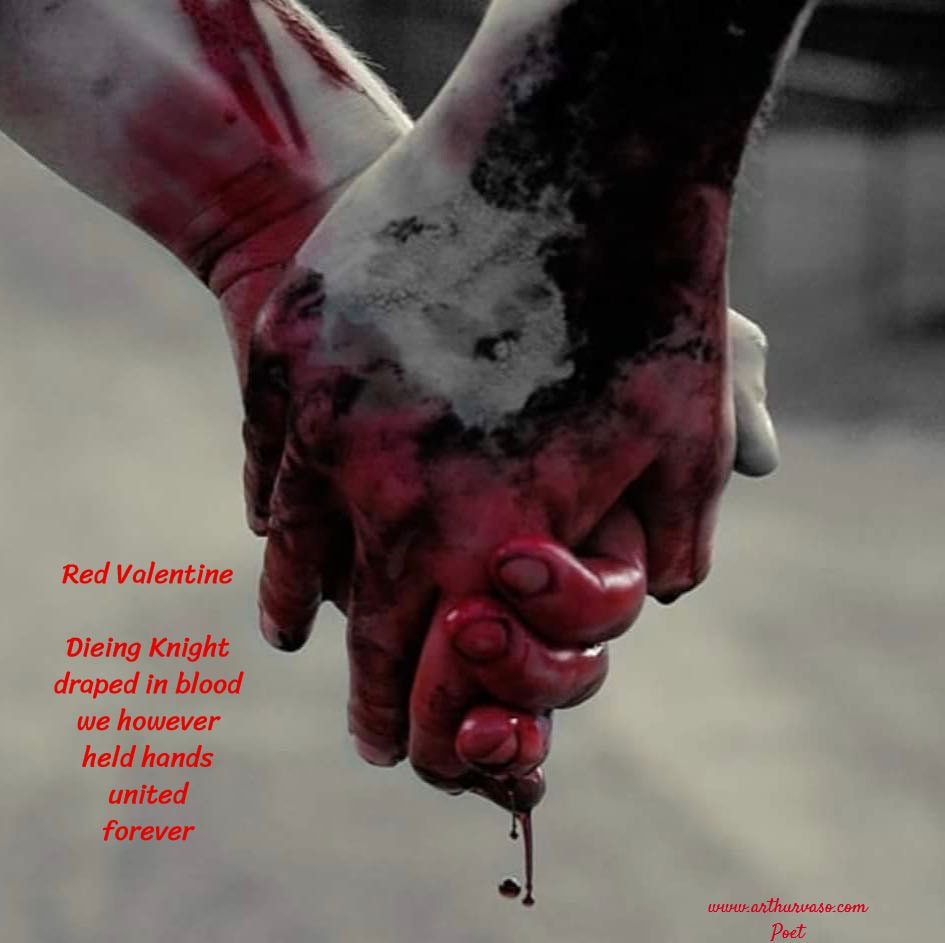 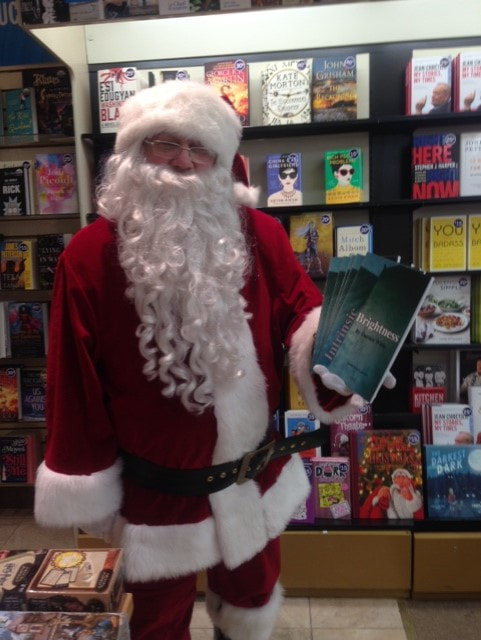 If anyone wants a copy is available on Amazon or Vaso Publishing can ship direct! 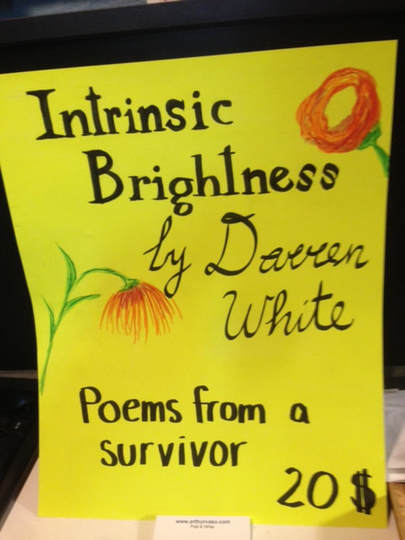 A Friend walks with you in all seasons and all weather! 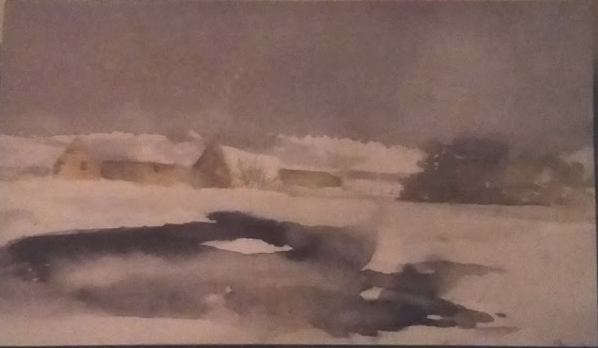 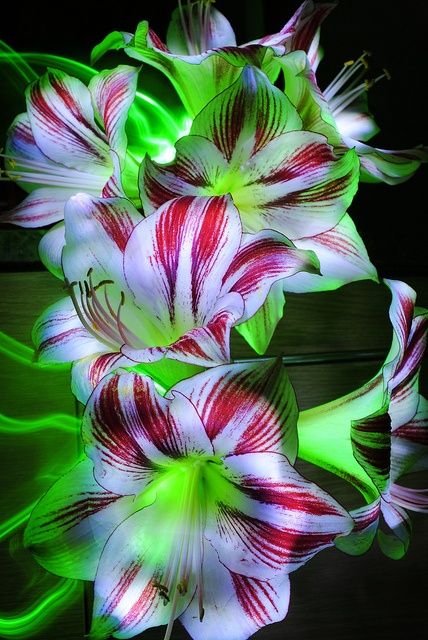 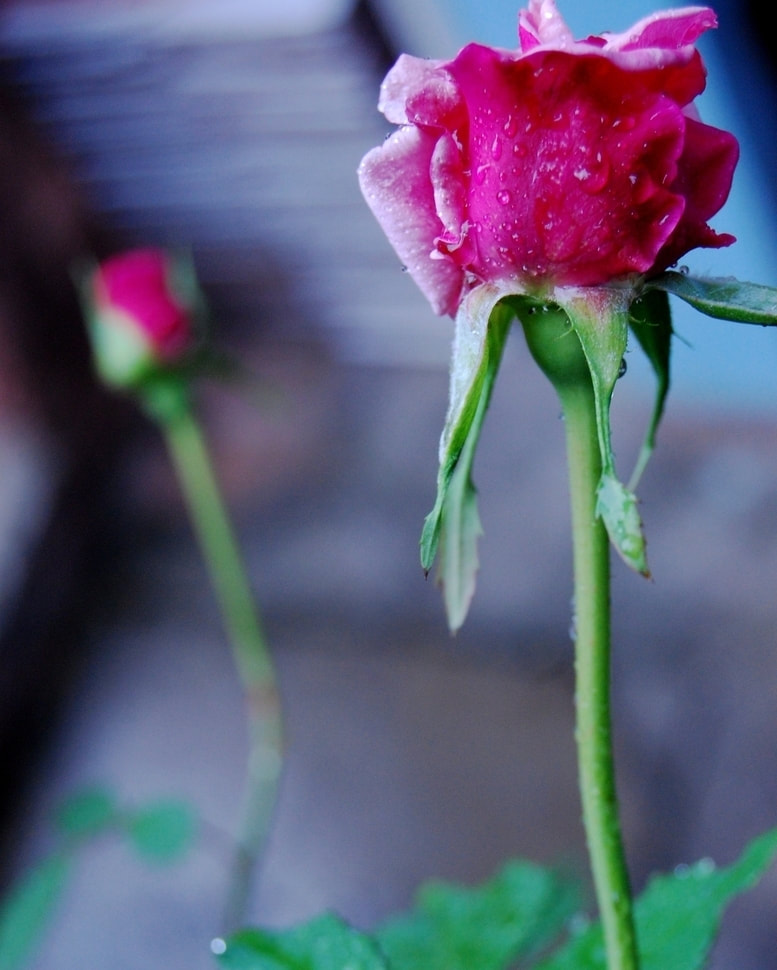 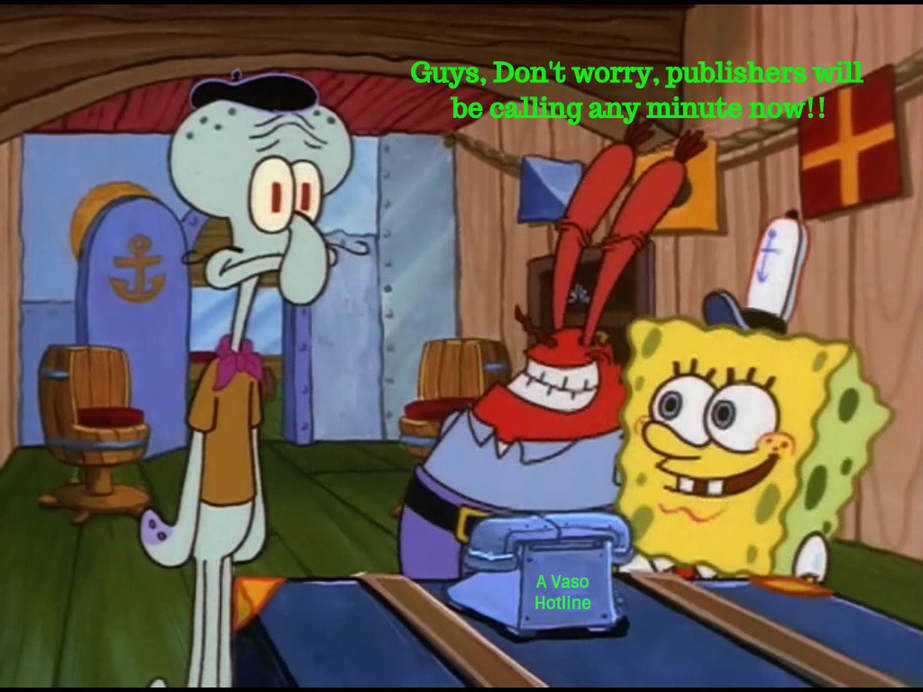 Notes:  This was inspired by a chat I had with both Darren and White Wolf who for some bizarre and strange reason both doubted their talents and abilities as Poets. Needless to say, I gave them a word or two on getting those silly thoughts out of their heads! I find both of their poems to be diversified, well written, inspiring, contemplative and at times just plain fun to read. After all, it’s the read who is the final judge. I sincerely hope I have made them both smile!

Some people have been having issues with Flash player in their browsers, we have posted a fix on the blog section!

I tried to come up with something AMAZING this week!!